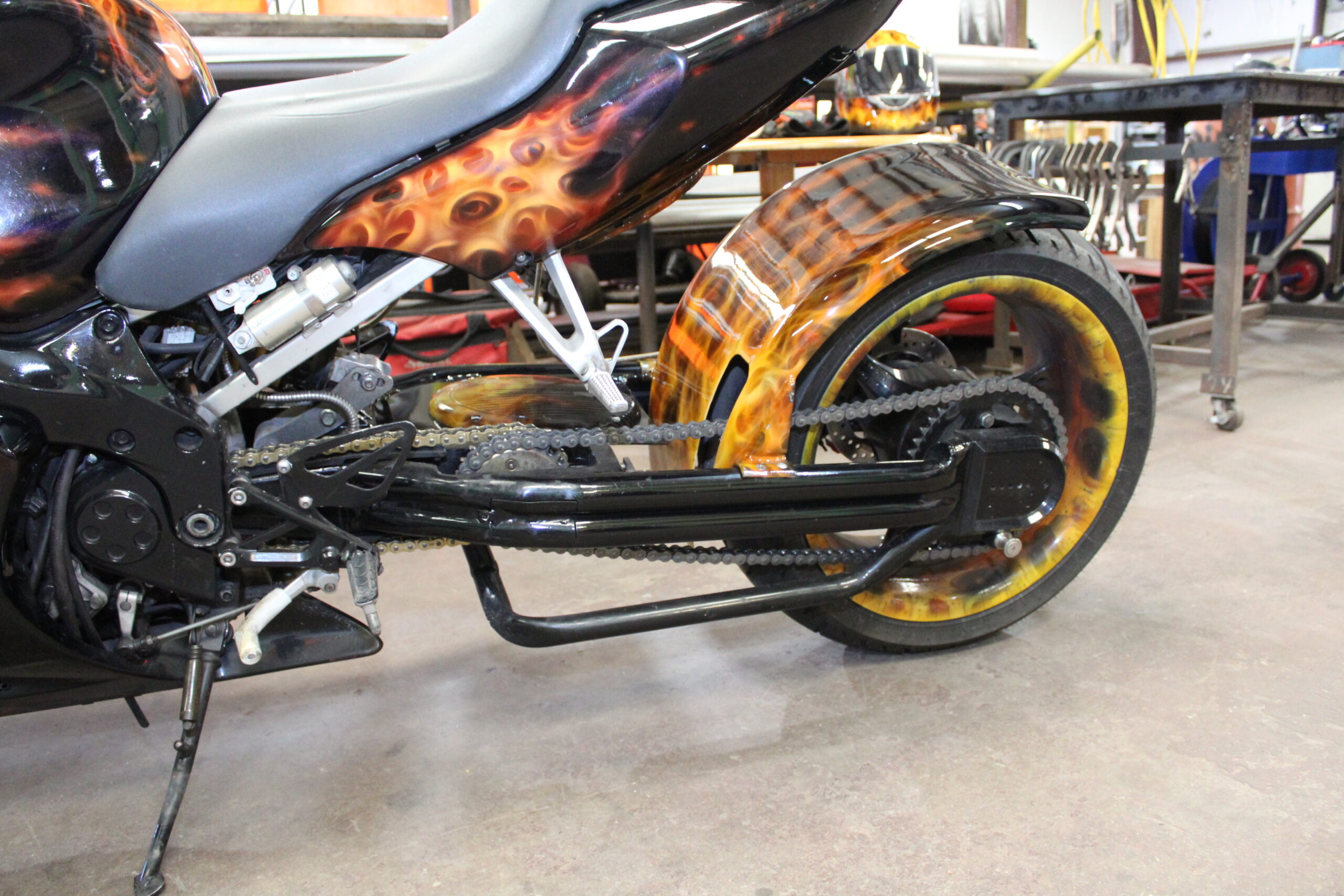 Cliff, the VP of Operations for G&C Welding Specialist is an award winning motorcycle owner. He’s got the trophies to prove it. 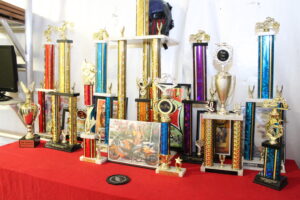 But, the truth is, he was never in it for the trophies, they’re just a nice touch. Cliff has been working with metal for nearly 40 years, so it just made sense. When it came to his hobby, it was time to rely on work. With his artist’s approach to metalwork, he drew out specifications for his ideal swingarm and got to work. 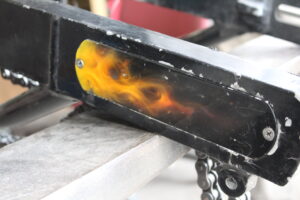 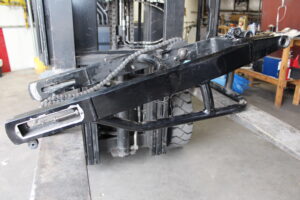 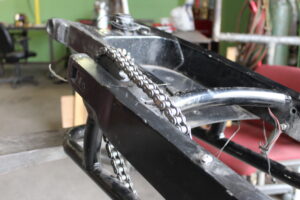 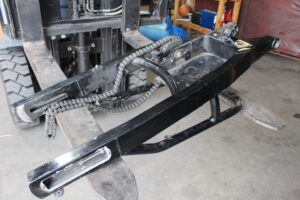 From that, the first custom swingarm from G&C Welding Specialist was born, a sleek beast, complete with custom paint elements. While it was the first swingarm, it certainly wasn’t the last. That very same bike has received a second swingarm, even longer than the first, moving the back wheel a full 22-inches from its original placement. 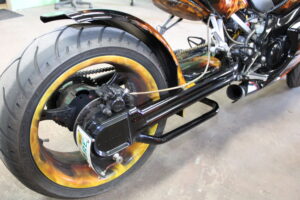 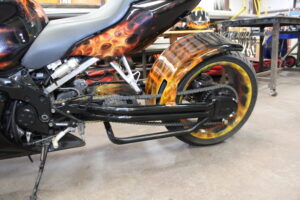 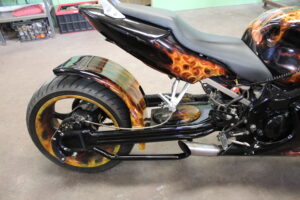 One thing that Cliff made clear was that he wasn’t going to make riders wait without their bikes. His thoughts on it were simple:  he’s a rider, he likes custom metal on his bike, but he doesn’t want to not have his bike for weeks on end. So, he made sure that G&C Welding Specialist only needs the bike for specifications and install, nothing in between. The custom fabrication and work happens while the rider rides, coming in on install day and driving out that very day. 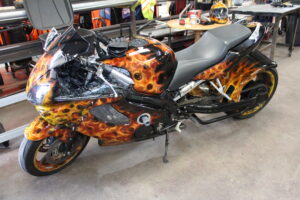